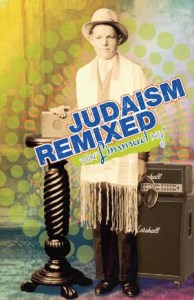 I’ve never been to Jewish summer camp (but I hear it rocks!). And the most Jewish learning I’ve done at a Jewish school was one summer spent at Pardes and an ultra-Orthodox conversion school in Israel. If I could, I would have already run away for a year (or two, or three) to learn in Israel but in the meantime, I make due with the most awesome, exciting Jewish conference on the face of this Earth (you know, the New York region)…

I’m also a big fan of Limmud LA when I’m on the West Coast.

But if you’re not in New York or Los Angeles and you wish you could spend a weekend doing some serious (and seriously fun) Jewish learning, don’t worry, there’s probably a Limmud out there for you so check out the Limmud Website for further details.

2 thoughts on “What are YOU doing this winter?”