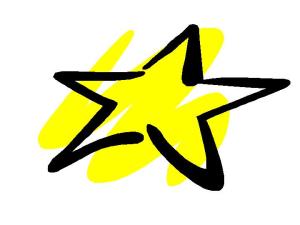 “No one should again have to wear a yellow star,” fumed Fadela Amara, France’s Secretary of State for Urban Affairs. She is so strongly opposed to a move that France might make to collect data on its minority population that she likened this move to a notable Nazi practice during the Holocaust.

“Even if it’s out to do the right thing, positive discrimination remains discrimination, and classifying people by race and ethnicity is in a manner itself racism,” argues Malek Boutih, former head of France’s seminal civil rights group S.O.S. Racism, and now a member of the Socialist Party’s national bureau.

But people ARE already classified by race and ethnicity, either by themselves or others. Is this inherently racist? Despite the fact that each person is a unique entity unto themselves, people have always managed to group together as a collective. But I am more than the collective, I prefer to identify as much more than American. I am a self-described Jewminicana: a Dominican American Jewish hybrid. Many interviewed for the article below article would argue that I am a victim of American multiculturalism. Perhaps, the problem is not the labels we use but how we use the labels against each other.

Is France colorblind or just blind? You be the judge. Read “Should France Count Its Minority Population?”

One thought on “Yellow Star Bites Back”